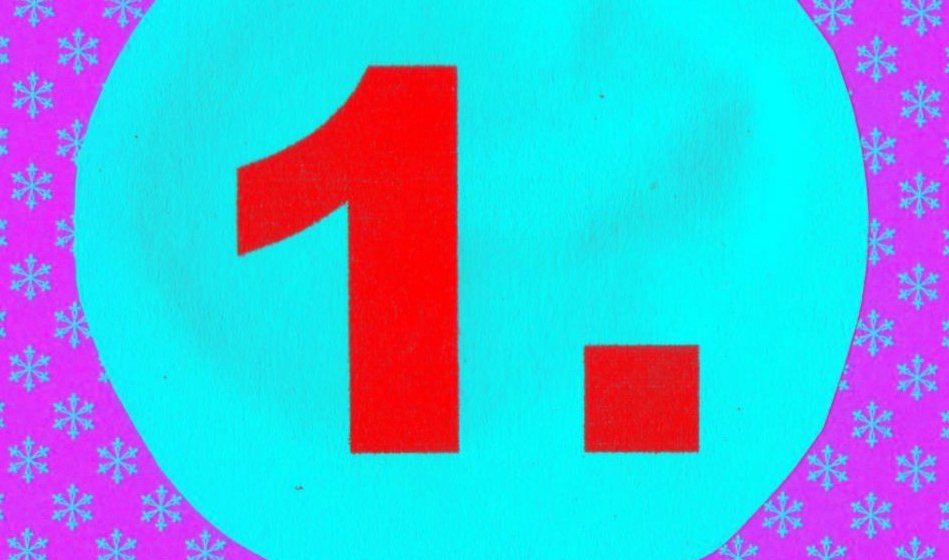 In January, my friend Sarah proudly and very convincingly announced that one of her goals for the first half of  this year was to double her Welsh vocabulary. So far it’s ….ahem…. not looking good. May I suggest a little help from a bunch of new friends for you, Sarah? Here they are:

How do you recognize a prefix when you see one? Don’t worry if you’re not into grammarspeech (I know YOU, for one, are not, Sarah!). Prefixes are the little bits that come first. They are cute and short, usually only two or three letters long, and they precede other words to modify their meanings.  For example, the “pre-”  in “prefix” is a typical prefix. Iawn?

When you surf your Welsh dictionary (What? You don’t surf dictionaries? Try it! It’s almost as rewarding as surfing your local directory!), you will come across different prefixes. And behind all the “ail-“, “gwrth-” and “dad-” bits,  you will find some very common words that will already be familiar to you.

Did I mention that, when having prefixes added to them, Welsh words undergo a soft mutation?

You all know the verb gwneud for “to make, to do”, which can be used with a variety of  prefixes. Gwneud mutates to wneud when you stick a prefix onto it. Like this:

ail- (a prefix meaning “for the second time”):

There! You’ve  t r i p l e d your vocabulary. From a basic gwneud to three more ambitious variations.

Now let’s have a look at some of the most common Welsh prefixes and what you can do with them:

cyd + gweithredu (to operate, to act) = cydweithredu   (“to work together, to co-operate”)

Right, that’s quite enough for today, but let me tell you that there are plenty more. If you’re missing the very common prefix “an-” in all its variations (as in normal / annormal) now….. well…. the variations make that one  a little more complicated. Let’s save the “an-” for a separate blogpost.

Your turn now. Check your existing vocabulary and see which prefixes you can use to double / triple / extend it. And don’t hesitate to be creative!

One Reply to “First things first: How prefixes can help you double your Welsh vocabulary”